The postman delivered the test pressing of my new album today, so I’ve spent the afternoon listening to it. 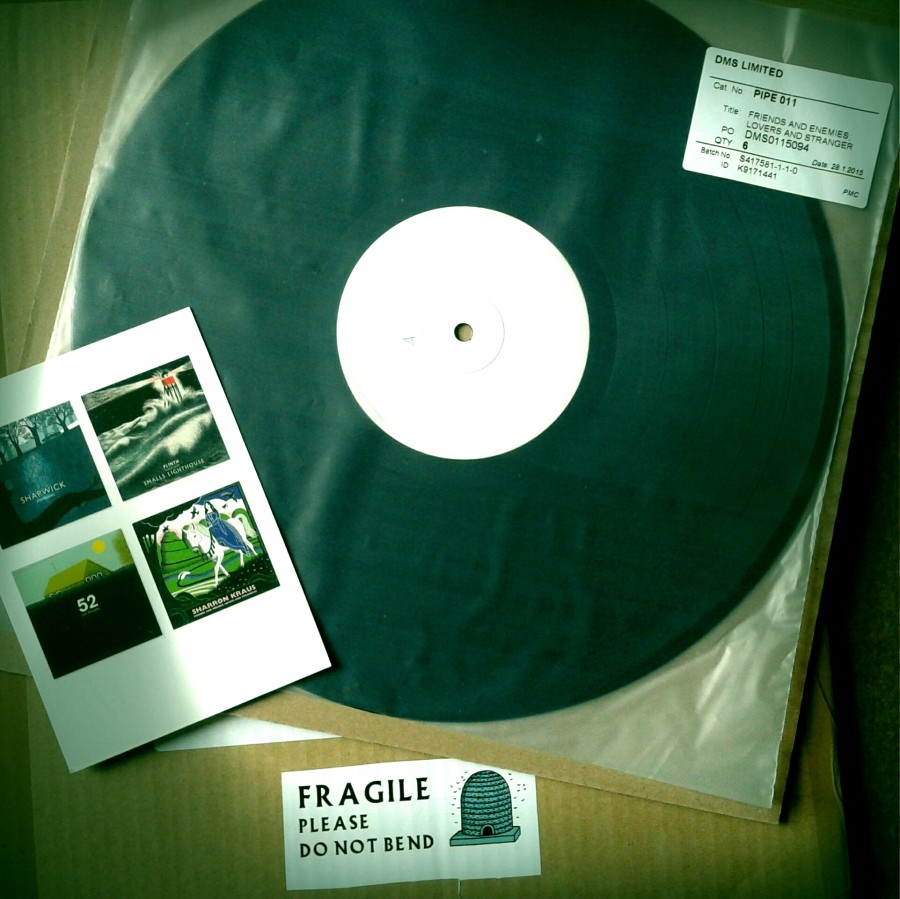 I’m excited about the album, which should be pressed up and released late March or early April, but almost as excited about the fact that Frances at Clay Pipe Music has made up stickers of the album cover. I’ve been a sticker fan since childhood, and used to love picking up band stickers at gigs and decorating things with them. Stickers seem almost magical – they’re full of potential when you get them, with the power to brighten up the plainest of surfaces.

Frances’ cover artwork is stunning and the album is going to be a work of art. I’ll have some of these beauties to give out at gigs and events I’m playing at over the next few months – come along and grab one! 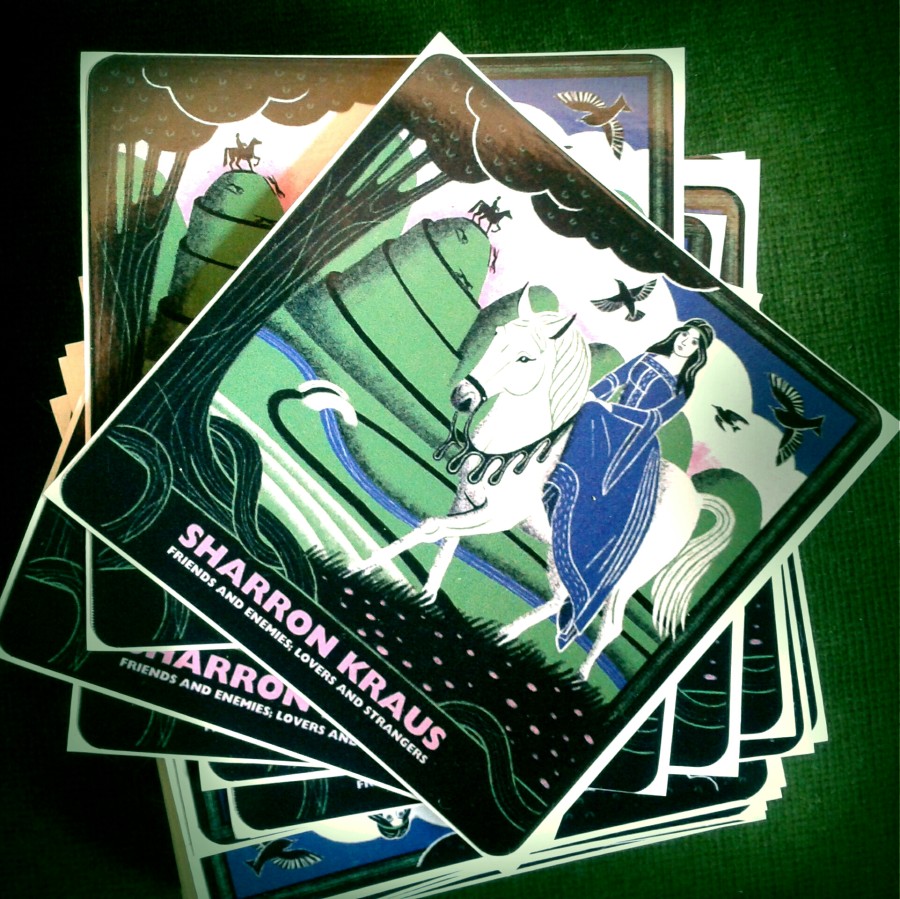