My new album, K I N, came out yesterday and can be ordered on CD / DL from Bandcamp. 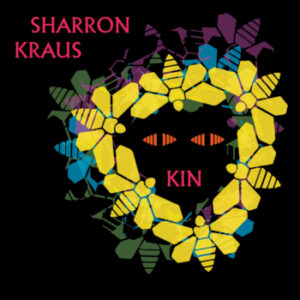 Also, a new album from Nick Palmer under the name ‘Minstrels For Sleepless’, My Father the Sea & Other Fables, which I contributed vocals to. 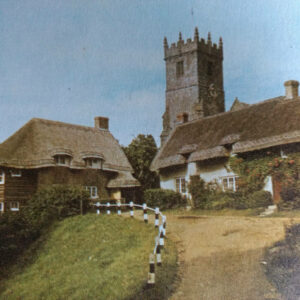 And Spirit of Clive: a tribute to the music of Clive Palmer and COB. The money raised is going to the restoration of recently discovered recordings of Clive from the 1960s onwards, and to the production of a documentary. 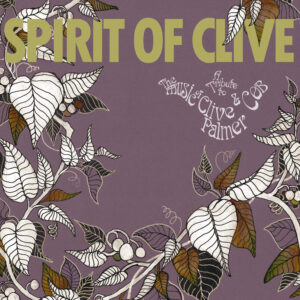