I’m enjoying listening to Ollie Dollboy‘s new Words on Tracks /40 mix, which includes a track of mine, along with great tracks by Angèle Davide-Gillou, Bill Calahan, Robert Wyatt, among others. 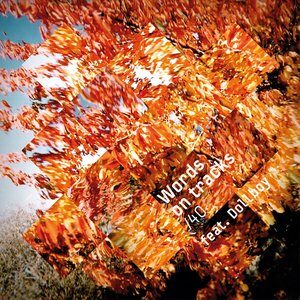 If you’re interested in landscape-inspired music, take a look at this blog entry at some LANDSCAPES, which talks about ‘Pilgrim Chants & Pastoral Trails’, along with Glenn Jones‘ ‘My Garden State’ and The Memory Band‘s ‘On the Chalk’, in an extensive survey of recent landscape-related music. 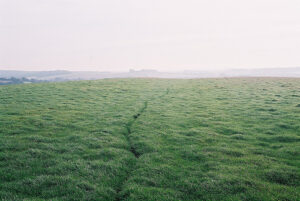 There’s a nice review of PC & PT  at Ghetto Raga, the website of the Third Ear Band, and another couple of reviews in Italian at Ondarock and Rockerilla. The album’s mentioned in No Words‘ Best of 2013 list.

Oh, and whilst I was away last month The Wire gave PC & PT a nice review along with a couple of other Second Language releases.